For some years now, same-sex marriages have been possible in Italy. And it’s not just about symbolic same sex ceremony, as it could have been up since a while ago: it’s a union with legal value, which protects the couple as well as classic civil marriage. There are some differences between the latter one and civil unions, which can also be reflected in the ceremony. Let us clarify all the related aspects and understand together how you can make the day dedicated to your love unique!

Civil unions: a hint of history

In Europe more and more nations have been rainbow-coloured allowing same-sex marriages over the last 20 years. The first on the list were the Netherlands in 2001, followed by 15 nations.

Italy took some time to convince itself that love is love, regardless of gender, but finally on 20 May 2016 passed the law on civil unions. This is a social formation which is not completely equated with marriage, but which still protects the two spouses at a juridical level. For example, they have rights recognised in the event of succession and also tax treatment almost identical to the one dedicated to the heterosexual husband and wife.

In short: finally the rainbow unions have become a reality also in Abruzzo… therefore: green light to same sex celebrations and ceremonies!

What to do before your same sex ceremony?

If you have waited until now to get married, you will probably not be satisfied with a symbolic marriage but you will want to take advantage of the possibility of a civil union.

From a bureaucratic point of view, you are more lucky than those who have to enter into a traditional marriage: the process is more streamlined and requires fewer steps. The only precaution to have is the one related to the timing: the municipalities are not yet well aligned on this aspect, so you should inform yourselves in advance at your Weddings and Civil Unions Office (this is the current wording) in the city of your interest – for example L’Aquila, Terni or Rieti.

First of all, in any case, you will have to hand over the various documents requested and both of you have to signed them – including the declaration of the absence of causes preventing your union. After that, you will be summoned for the so-called Minutes. On that occasion, you will express the will to constitute your union in fronto of the official of civil status (the mayor or his delegate). The officer will assess that you are in possession of all the necessary requirements, and after that he will prepare a report that you have to sign. On this document there will be the date (at least 15 days after the subscription) in which you will formalize your civil union.

After this step, you will be ready for the final preparations ahead of your same sex ceremony! 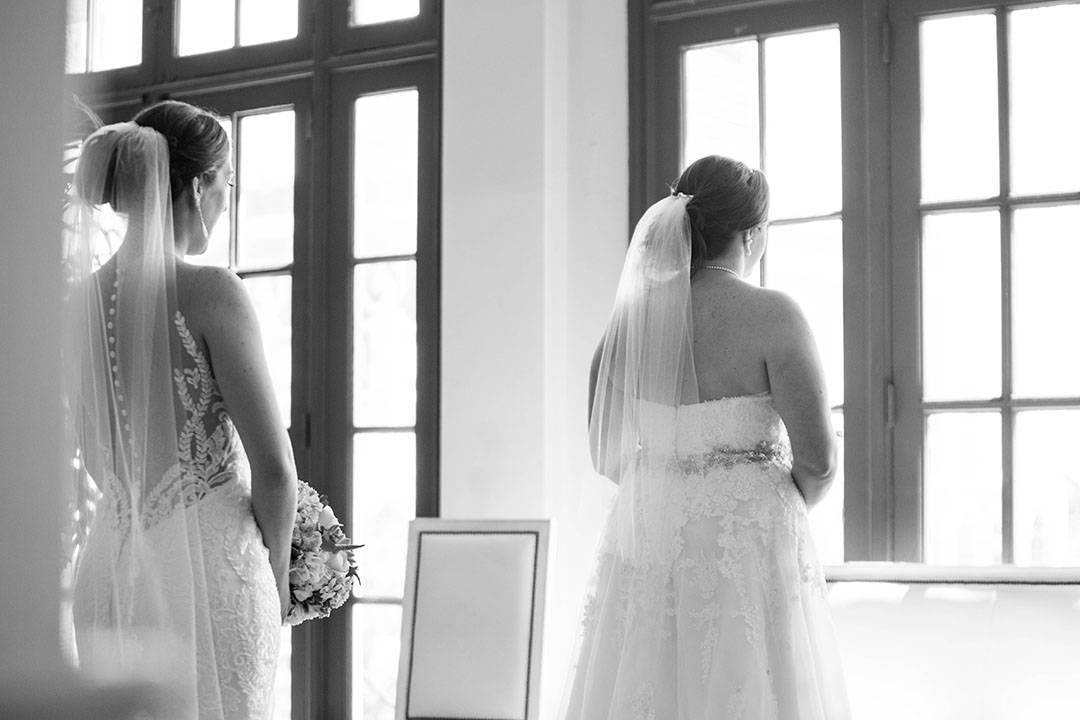 Are you about to get married?

The simplest version of the same sex ceremony

In order to be officially married in front of the law, you just have to be present the previously agreed day and formalize it in front of the mayor or one of his delegates (councillor or city councillor). On this occasion you will also have to declare your will as regard as some issues, such as the possible separation of assets or the choice of the last name.

Bear in mind that, as in civil marriage, you will need two witnesses, one each, to sign the act with you. You can choose among your brothers or sisters, or if you prefer, your closest friends… perhaps those who have seen your love blossom and who have supported you over the years, always showing their unconditional affection.

Two other elements that the “basic” same sex ceremony has in common with civil marriage are the very short duration and the fact of being decidedly un-poetic. As you can imagine, it is compulsory to read certain articles of the code and the specific formula of civil unions.

It is a very unromantic and bureaucratic formula: in practice, it turns your request to form a union into words and the declaration that you are aware of your rights, duties and obligations.

The conclusion does not foresee any “and now I declare you wife and wife” or “husband and husband” and by the way nothing like that. But it is right here that you can show your presence through your customization option, which will lead you to have the same sex ceremony that you have always dreamed.

How to make your ceremony more exciting

The beauty of the same sex ceremonies is the total freedom to customize them, making them really inimitable. It is such a new type of union that there are still no protocols on it: you can decide to be absolutely traditional or extremely original, according to your preferences. After all, on this day the only thing that really matters is your love… and you can definitely express it in the way that suits you best!

Just remember to agree in advance with the celebrant the different moments you want to include… after that: may your romantic or exuberant same sex ceremony begin!

Beyond the ceremony in the strict sense, you can choose every aspect of the reception based on what most represents you – without thinking about the label or tradition.

At the center of everything is you and the celebration of your love, which perhaps during the road you have walked passed through some difficulty… but that can finally express itself and be celebrated as it deserves!